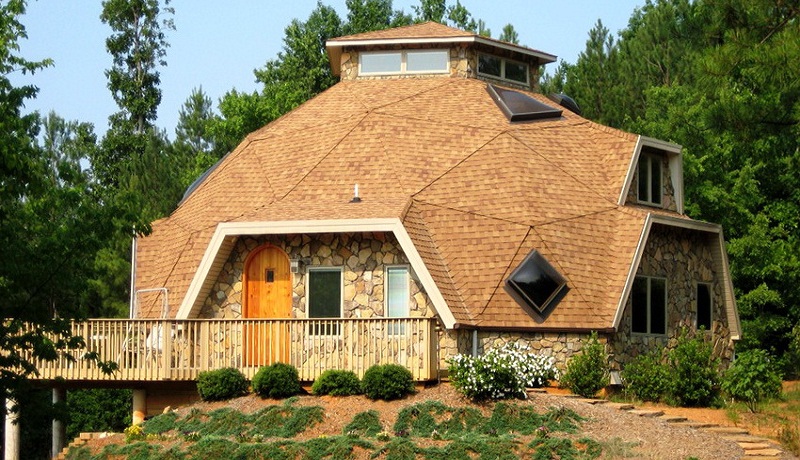 Dome houses in our country are not widely used and are not used in mass construction. However, for those who are inclined to realize their boldest ideas and ideas, this project can be an excellent way to build an unusual house. Of course, such construction has its own specifics. The article will consider what dome houses are: projects and prices, as well as a description of the structures and photos of the original buildings.

What are domed houses: projects and prices of buildings 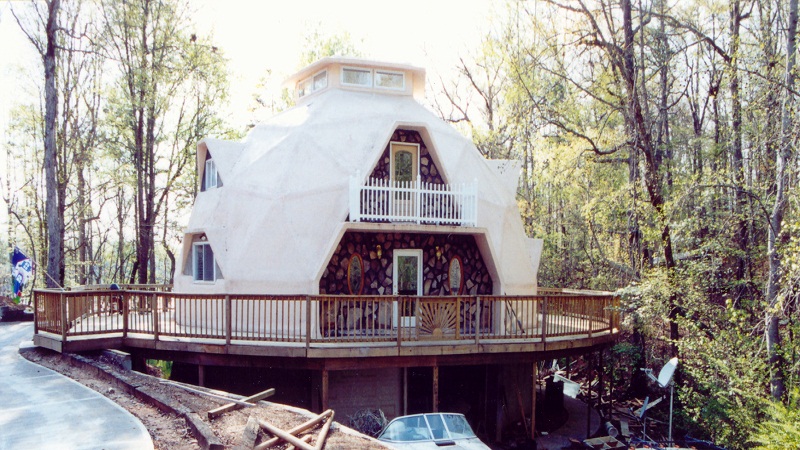 Houses of dome type are a great rarity in our places, and they are not often found on the streets of cities. For this reason, not so much is known about the advantages and disadvantages of such structures and how justified their construction in comparison with traditional buildings.

Among the positive aspects of the construction of such unusual houses are:

The internal space of houses, which have a domed shape, is used more rationally. First of all, you can see this if you make calculations for two houses that are the same in the area but have different shapes (dome and square). In the first case, the savings in building materials will be about 20%;

in comparison with domes, rectangular houses are less resistant to mechanical loads, including winds. By itself, the hemisphere can withstand much more, of course, if all calculations were made correctly;

Note! The dome house, built according to all norms and rules, is able to withstand even a strong earthquake and not collapse. However, for this, it must have a reliable foundation and a high quality of assembly.

Subject to compliance with all norms and rules of erection, the domed house can become a reliable and durable structure

flat roofs are already not very popular in our climate zone, however, the dome shape of the roof will completely eliminate the need to clean snow from the roof;

The number of windows that can be provided in the domed house without reducing the strength of the structure is significantly larger than for standard buildings;

thanks to its shape, the domed house can be located on the site completely by either side, and the load will always be distributed evenly.

Among other advantages, it is worth noting that due to the smaller weight of the entire structure, it does not need a massive foundation for traditional buildings. Quite enough will not be too expensive and complex ribbon foundation. In addition, the assembly of the structure is made from ready-made elements, so it takes only a few days.

Among the shortcomings of such designs, note the following nuances:

Also, it is worthwhile to understand that the standard windows in domed houses are of little relevance. Much more suitable windows are round or triangular shape, which will fit organically into the overall image of the house.

Helpful advice! If you want to build a home-sphere, projects of spherical houses of suitable size can be found on the Internet or contact the company that is engaged in their production and assembly.

In order to give the house a dome shape, use a special power frame, on top of which a protective and decorative covering is mounted. The inner part of the walls must be covered with a heater. At the same stage are engaged in laying network cables and other communications.

Erection of interior partitions and installation of door and window openings is carried out using standard technologies that are used in traditional buildings.

To provide the elements of the frame with a reliable connection, use special fasteners, which are called connectors. Since they are the ones who take on all the main burden of using the house, they should be given special attention. It is necessary to choose and buy connectors for a high-quality dome house and does not save on buying.

If you are planning to erect a house with an area of 150 to 250 m², it is recommended to use a steel billet with a thickness of at least 3-4 mm. In most cases, this is enough, since such buildings rarely have more than 2 floors, and the load is distributed in such a way as not to have a destructive effect on the frame.

In the process of construction of spherical houses, as a rule, they prefer light, environmentally friendly and durable materials. In addition, they should be easily installed and at the same time fully fulfilling their role. Consider the components for spherical construction:

connectors for the domed house – the elements that provide the design strength in the places of nodal connections. In order to protect these areas from corrosion, they are additionally opened with a primer and paint;

it is necessary to have an insulating layer, which is most often used as mineral wool. However, there is another option – foamed polyurethane. It is easier to install and, unlike mineral wool, does not allow moisture, which greatly facilitates the work;

the layout of domed houses can be any. Using, for example, drywall sheets, you can divide the available space as it will be convenient;

for interior decoration, a wide variety of materials can be used. To create an original interior of a domed house, you can use any available materials, combining and combining them at your discretion.

As you can see, all the materials used to build dome houses are lightweight and extremely easy to install and dismantle. Therefore, the finished house can always be dismantled, transported to another place, and reassembled without damaging the structure and completely preserving all the characteristics of the building.

Features of the layout of the domed house: photos and recommendations

Here are some tips to help with the arrangement and design: 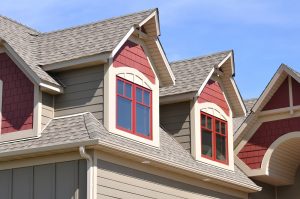 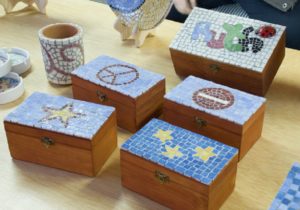 Wooden boxes: Guide to learn how to decorate them yourself